Addressability and the Rise of the Platform Marketer 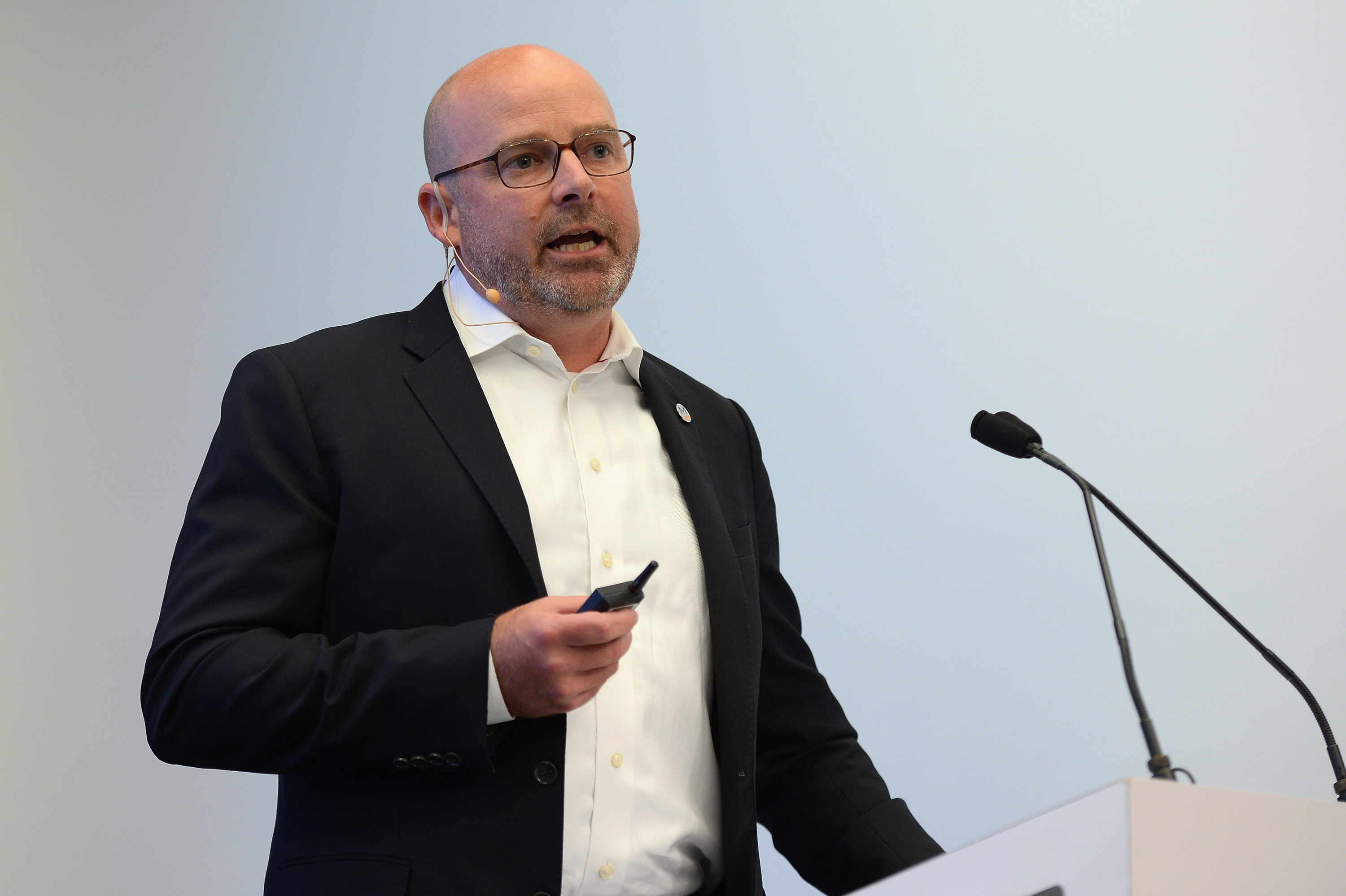 We are now in a new age of marketing, according to Craig Dempster, EVP & Digital Agency Group Leader at Merkle.

We started out with the age of the brand, which was driven by the emergence of national television in the 1950s. Next came the age of the channel, with the introduction of eCommerce as a new, alternative channel for shopping and delivery. (Who could forget companies like Amazon and Netflix dealing out pain to their traditional brick and mortar counterparts while they stayed ahead of the curve?)

Now, we're in the age of the customer, which is driven in large part by the proliferation of social networks and the growth of digital media in general. These platforms have introduced a new channel of addressable marketing outside of the email inbox.

And this shift is presenting a whole new world of challenges and opportunities for advertisers.

Addressable marketing started a long time ago with direct mail, but it has evolved into something that is highly responsive to advertiser and consumer signals. With the concept of a person-based ID in place thanks to the proliferation of email and social networks, brands are able to craft consumer journeys that redefine the brand storytelling experience.

Data is the key connective tissue that guides the consumer and advertiser down the path. As such, having a great central repository for advertiser data is a prerequisite for this strategy. This is why so many advertisers have adopted a data management platform (DMP) to store and leverage this data.

Traditionally, the way that the Internet advertising ecosystem has linked ad campaign data together from point to point has been through the cookie. However, the cookie has proven to be an insufficient tool in a multi-device world. For one thing, mobile browsers such as Safari on iOS block third-party cookies by default.

Because the cookie is ultimately tied to one browser on one specific device, it doesn't allow for cohesive brand experiences across different devices and doesn't accommodate the emergence of new digital channels, such as digital out-of-home and addressable TV. However, this doesn't mean that the cookie is dead and gone. Joe Zawadzki, CEO of MediaMath, believes that the cookie will become just a part of a larger signal in identifying a consumer, along with other indicators such as a mobile device ID. Moving off of the cookie entirely will take a long time.

How is the Industry Adapting?

New winners and losers will emerge in this era of marketing. So how is the existing advertising ecosystem catching up? News Corporation, which employs 24,000 people across three continents, is gradually positioning itself as a technology company and not just a traditional publisher. It is attempting to make this transition by buying and investing in ad tech companies, as evidenced by its recent acquisition of Unruly Media and its investment in The Rubicon Project. Its aim is to develop its own platforms that will be viable contenders alongside the rapidly consolidating ad tech stacks that Oracle, Salesforce, IBM, Adobe, Google and Facebook are buying and building.

For a company like Office Depot, the core challenge is finding the same consumer as they traverse through different, fragmented platforms. The hope is that consolidation of advertising and marketing technology stacks will make this process a whole lot easier. As Zawadzki put it, bridging signals and reducing friction is the key to success with addressable marketing.