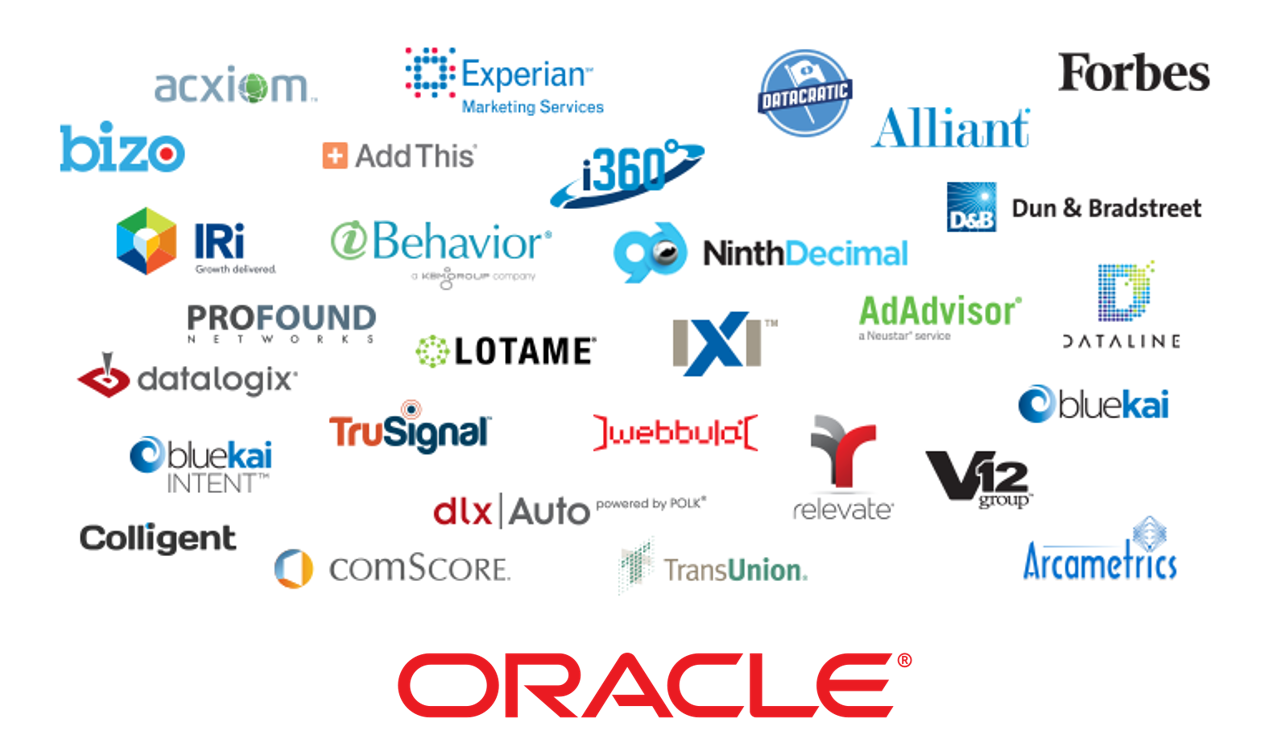 As we move into the latter half of 2015, it's easy to look back and see impressive growth in 3rd party data usage over the past few years and new marketing platforms with ever more intelligent messaging technology and consumer connections. While there are still many issues and improvements to make with audience data in general, it's pretty much indisputable now that data targeting can massively improve campaign performance.

Brands and agencies know this as well and it's led to some great executions and more strategic campaign decisions. However, one of the most common issues that comes up is the cost as data can be (relatively) pricey to implement. When working with set budgets, some buyers aren't able to justify the extra cost and instead opt to just extend the existing campaign with perhaps more basic targeting controls. After all, why pay more just to limit campaign reach?

This is a mistake. Data isn't a luxury expense but a necessity in today's market.

Even the best creatives aren't going to be engaging for everyone and perhaps the best usage of 3rd party data is to exclude the wide range of consumers who aren't a good fit for your brand or particular campaign objective. Scale is great but only when combined with precision, otherwise it's just wasted impressions shown to an unresponsive audience.

Sometimes contextual relevancy is argued as a better approach and while this shouldn't be discounted - after all any media should be fairly endemic to its placement for a natural fit - context alone isn't enough. Many mainstream sites are becoming larger portals and aggregators with large lots of mixed content and audiences. Mobile web and apps are also less sensitive due to the smaller form factor and the rise of native in-feed placements, which can present several different topics in a single stream.

With the rise of intent data we can also tailor campaigns even more precisely beyond just demographics and make sure it's not just the right person, but the right person who will actually be interested in what you have to offer. The natural effect of better targeting is a much higher rate of engagement, which brings the overall cost down further depending on KPIs while directly affecting ROI from these conversions.

At Instinctive (a leading content marketing platform), we've seen campaigns deliver a 300% increase in engagement with an 88% lift in brand awareness by using a layered targeting approach using the same campaign budget that would normally be spent on a traditionally open campaign.

Remember, only a small percentage of users who are exposed to media will actually convert to a meaningful ROI, so making sure to recognize and target these users from the outset can eliminate lots of ineffective placements, increase performance, reduce consumer burn-out and introduce efficiencies that lead to even more effective campaigns in later stages of the funnel. Oracle has one of the biggest taxonomies available so take advantage and make effective data targeting a key part of your campaign strategy.