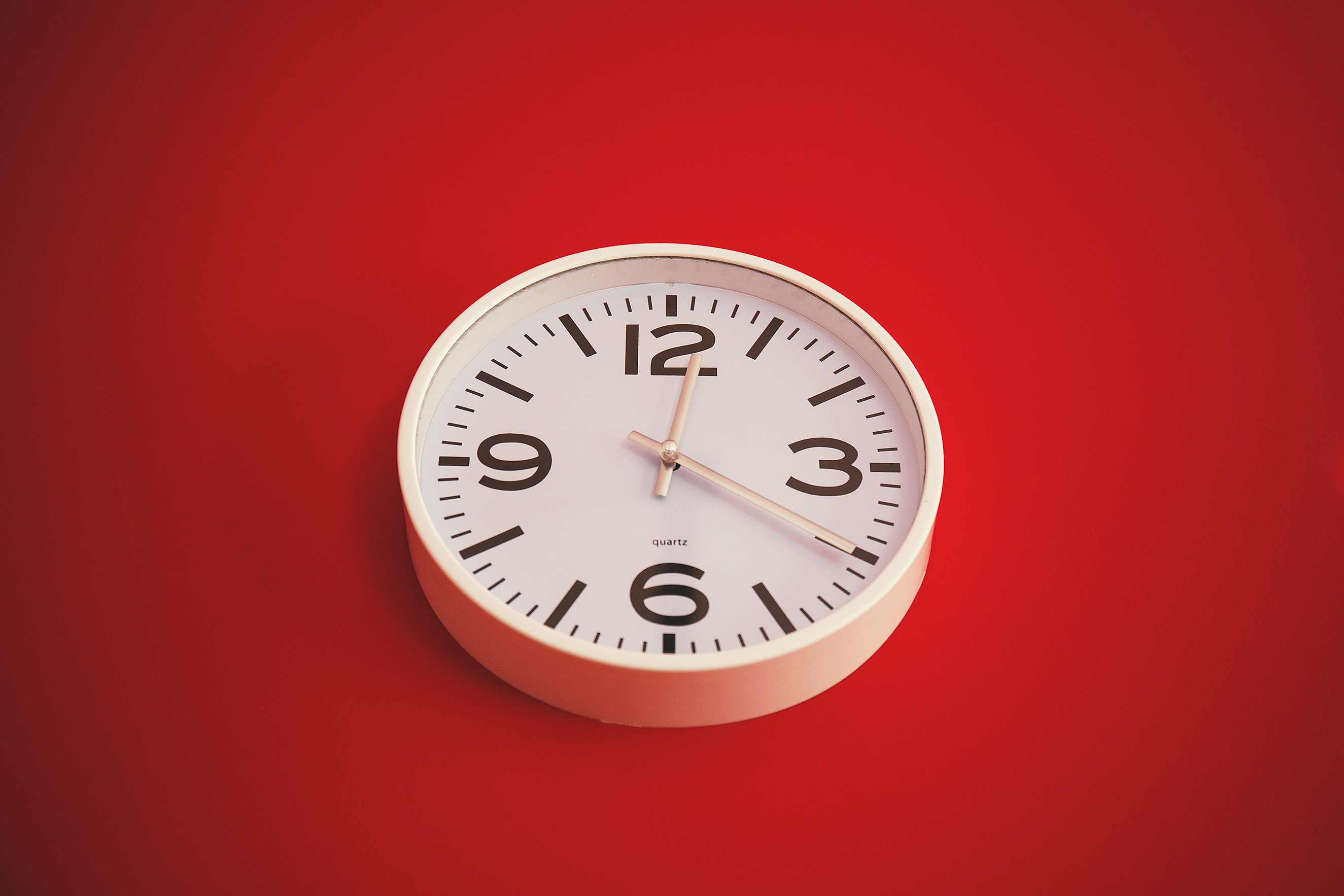 Research has shown that a time-based currency for digital advertising delivers a far greater return on investment, particularly for advertisers focused on brand awareness and ad recall. This system measures engaged time while the ad is in view to distinguish longer, more valuable impressions that offer much more brand impact with consumers. Buying on time allows advertisers to directly buy consumer attention without the complexity and expense of extrapolating from legacy metrics like impressions or worrying about viewability.

Instinctive is the first provider of native content and native advertising to shift toward transacting on attention. Brands using the time-based billing option are only being billed for impressions at least 3 seconds in length and can set their own viewability measurement standard. Or they can use the MRC guidelines, by default, to ensure quality. Customers currently syndicating branded content on Instinctive’s platform include Lenovo, BlackBerry, Mercedes, Tiffany, and Sky.

Today’s introduction of CPH and CPS billing is the latest in a series of innovations by Instinctive in rethinking what has traditionally been referred to as “native advertising.” More specifically, Instinctive aims to move the industry away from the current model, in which a user clicks on a native ad unit and is redirected to an external site. Instead, Instinctive delivers branded content, such as long-form articles and video, directly to users where they already are — without driving them off-site, thereby completely eliminating bounce rates.

“Much of the modern native advertising landscape is little more than banner ads disguised as native ad units with a thumbnail and headline, often clicking out to poorly designed landing pages,” said Mani Gandham, CEO of Instinctive. “We believe the consumer deserves better. We also believe that in this era of ad blocking, it’s imperative for brands to seek out ad formats that load instantly, don’t intrude on the user experience, and that offer real value in the form of engaging content. Giving brands the tools to execute this strategy, while aligning costs with the metrics they care about, is the guiding philosophy behind today’s launch of time-based billing.”