Is Programmatic the Future of Native Advertising? 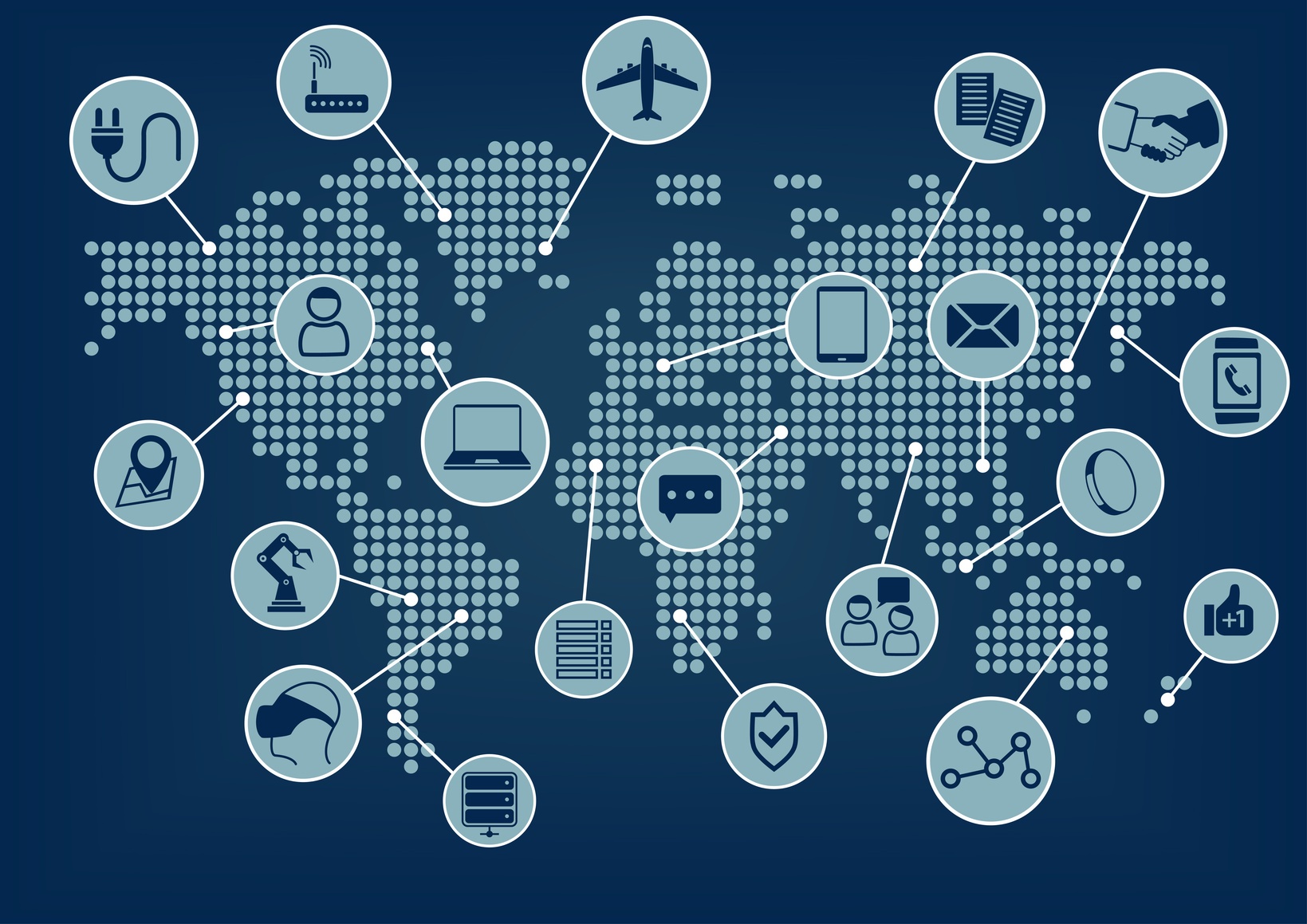 There's no disputing it: 2015 is the year of native. That's something every participant at the first native ad panel of AXWII agreed to.

One of the strongest arguments for using native ads is that they can incorporate two of other top trends driving growth in the ad industry today: mobile and video.

AOL's SVP of Advertising, Marta Martinez, predicts that mobile will soon account for 80 percent of all digital content consumption. And Yahoo's research shows that consumers are spending an average of 2 hours and 51 minutes a day on their devices. Meanwhile, at Instinctive, the native ad platform I co-founded, we already see smartphones and tablets make up 65 percent of our inventory footprint.

It's clear that mobile is becoming a primary platform for content consumption. And with new opportunities to advertise on these devices, native advertising is now "inherently the right thing" for this unique era of content consumption, as Adobe's Director of Marketing, Tim Waddell, put it.

So, with just a few months left to 2015, what do we really know about this powerful strategy?

Yahoo, a company that has long been entrenched in the display advertising space, presented some research showing how native ads fare against their traditional bread and butter banner ads, of which they've sold billions (and probably trillions) at this point:

The Future of Native: Programmatic?

PwC says programmatic advertising was responsible for $10.1 billion out of the $49.5 billion spent on internet advertising last year. Why? To primarily support a standardized (and largely commoditized) display advertising marketplace. Now, many players in the existing display ecosystem are looking to apply the same technology to native as well.

One of the key challenges and perceptions of programmatic advertising is that it is a race to the bottom, as Waddell noted. Adobe believes that advertisers will pay a good price to reach the right audience. I hope Tim's right. But the absolute collapse in CPMs in the display marketing ecosystem over the past decade and the bid-from-zero nature of the RTB ecosystem provide clear indications that, however the native advertising ecosystem evolves to adopt programmatic technologies, it must not repeat the mistakes the industry made with display.

The Promises and Challenges Ahead for Native Advertising

The panel closed with a discussion about where the native ad ecosystem will be five to seven years from now.

Yahoo believes that native ads are just in their early stages and that new native ad formats will emerge. The company has increased its supply of these ads by 15X in the past year and has recently rolled out video integrations. AOL also sees video playing a big role, and envisions a new version of the web that is much more video-driven where things like dynamic video can be more commonplace.

Still, one of the key obstacles holding heavy personalization back is the siloed nature of advertiser data. All panelists cited data standardization as an absolute necessity for the industry to move forward with more advanced and precise messaging and measurement—especially as the industry evolves from device-based to people-based messaging.

These will not be easy problems to solve, but the future of advertising aims to deliver personalized, beautiful native ad experiences that work for the advertiser, the publisher and the consumer.