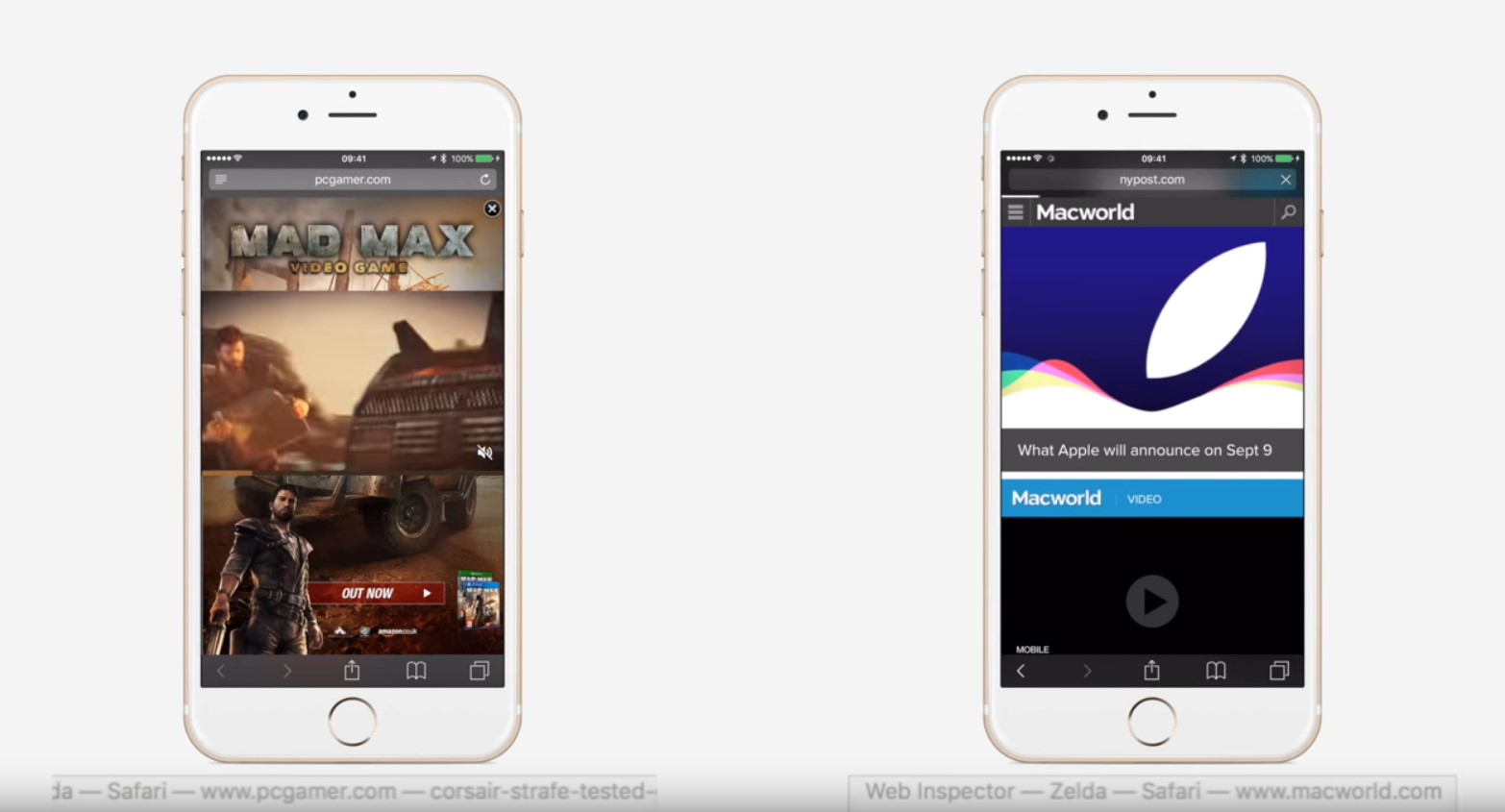 Last week, I had the pleasure of running a Mindshare Huddle session at their global headquarters in London with Dean Murphy, creator of the iOS ad blocker Crystal. This year's Huddle was about doing good and so I embarked on a journey with Dean and some Mindshare team members and clients to figure out if good advertising exists and what that future looks like. In one of the few opportunities for decision-makers from all sides of the advertising and ad blocking debate to meet, there was one conclusion everyone could agree on: the hope that the digital ad industry may one day improve its quality control and experiences to the point that ad blockers are no longer necessary.

Dean actually suggested that outcome himself when asked about what he thinks the future of ad blocking is. But as long as there are bad ads, there will be a need for ad blockers like Crystal, which was only technologically feasible with the release of iOS 9. And just what are bad ads? Well, the way that Dean sees it, they are either intrusive or misleading. When asked if he would block ads in print, Dean said that he wouldn’t because he doesn’t find them intrusive and the advertisers have been vetted, leading to a certain level of quality control.

Programmatic advertising, for all its promises of precision and control to the advertiser, has also shirked on its responsibilities to the consumer. As evidenced by the recent focus on fake news sites that have proliferated on Facebook and elsewhere, consumer trust and their sense of reality is being manipulated to create pageviews where more ads are sold or to get them to buy a scammy product or even to influence their vote. The problem is so pervasive that I came across an instance of a fake news site peddling a get rich quick scheme on Twitter while I was in London.

But there is a way forward. Dean has worked with the team at Eyeo, the makers of AdBlock Plus, to implement their Acceptable Ads Program, which unblocks ad formats that Eyeo has determined are user-friendly. The system is not without its flaws and criticisms. Media vendors have to pay for the privilege of being part of the AdBlock Plus whitelist even if their ads are compliant, which has led to the CEO of the Internet Advertising Bureau (IAB) in the US to label it “an old-fashioned extortion racket.” But many of the formats are a significant improvement over the existing experiences that consumers often find intrusive, including autoplay video and popups.

With ad blocker installation rates estimated at between 15 and 40% in the UK and US, we are settling into a new reality for the time being. Dean and brand decision makers agreed that native ads are part of the solution along with much tighter control of the programmatic ecosystem so that consumer trust is no longer being eroded by misleading adverts. A world with just good advertising can become a reality soon; we just need the willpower to band together as an industry towards a common goal.